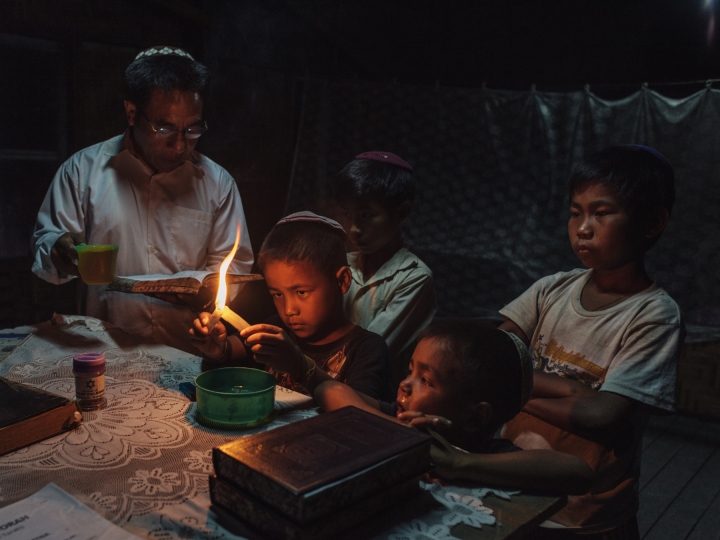 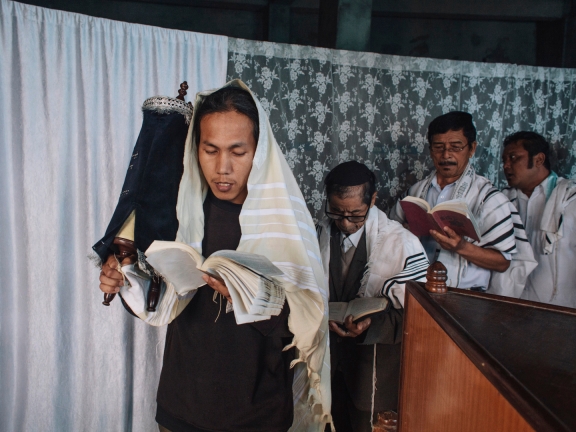 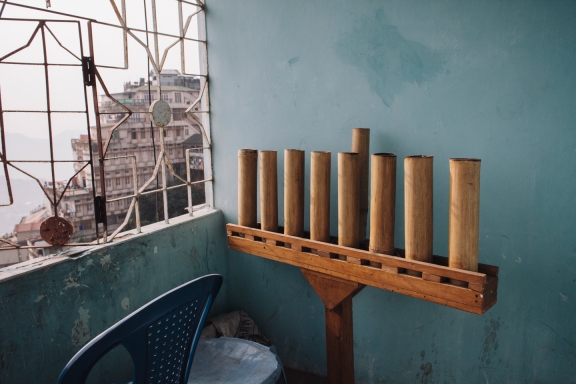 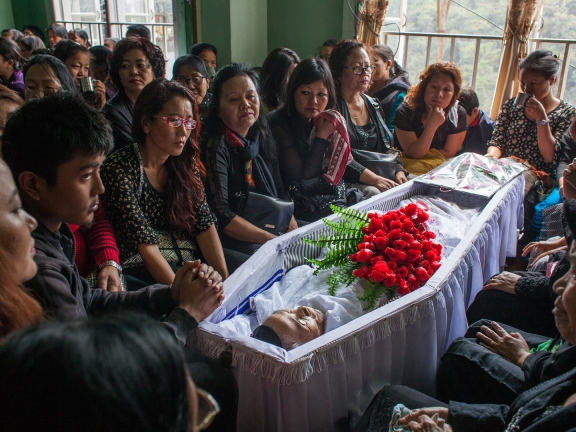 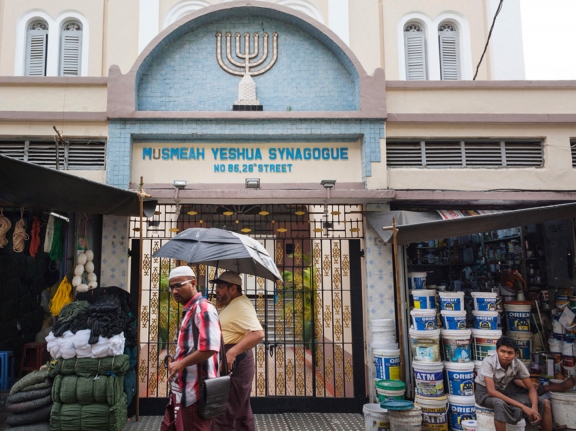 The Lost Tribe Jews in northeast India and northwest Myanmar are a small minority, numbering less than 10,000, by some estimates. They are easily missed among the region’s Christian and Buddhist populations.

The existence of Lost Tribe Jews complicates notions of Jewish identity while emphasizing its malleability. Having grown up in a Jewish family without ever fully embracing the religion of my observant parents, I was intrigued by these communities. I wanted to document how they were redefining Judaism through their daily lives and rituals.

Bio Daniel Tepper is a photographer and journalist living in New York City.

After earning a Bachelor of Arts from the University of Arizona, Daniel studied photojournalism and documentary storytelling at the International Center of Photography in New York City. Previously based in Israel and Palestine from 2013 to 2016, Daniel photographed and wrote about politics and daily life in the region while working on long term projects.

Daniel's photographs and reporting have been published by The New York Times, The Wall Street Journal, Time Magazine, Newsweek, and others.